Add something sweet to the menu with these 13 Crockpot Desserts 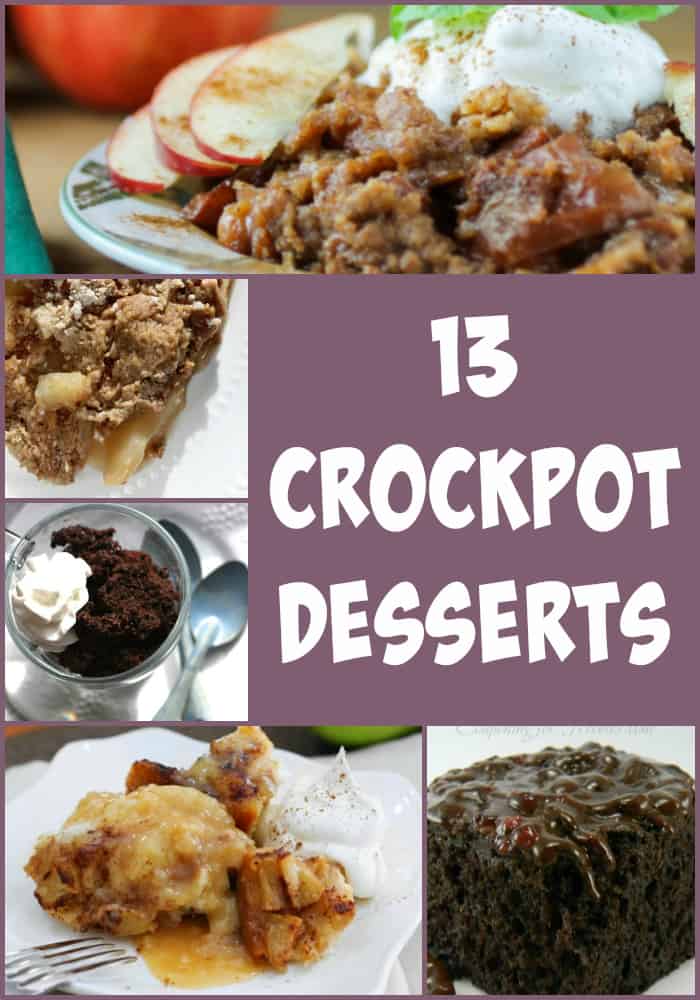 1. Slow Cooker Apple Pudding Cake from The Kitchen is My Playground 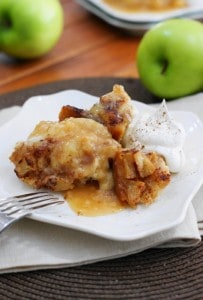 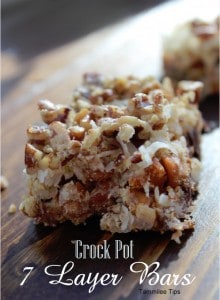 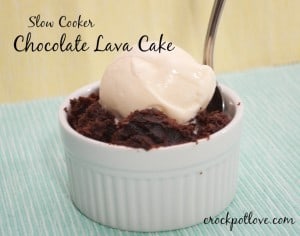 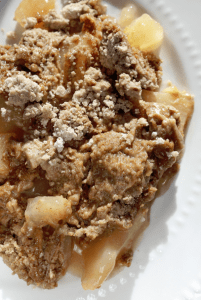 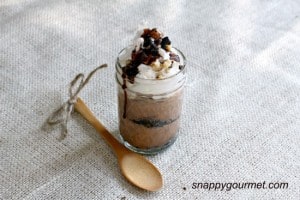 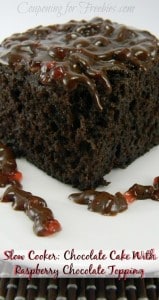 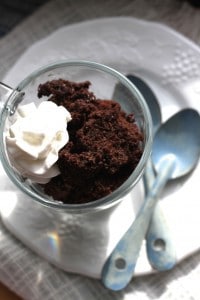 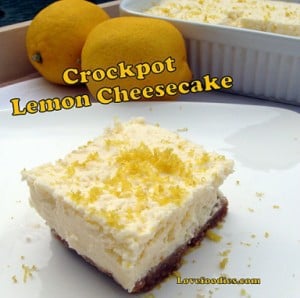 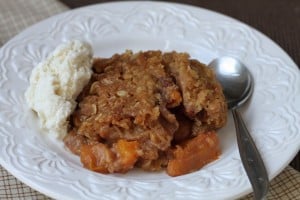 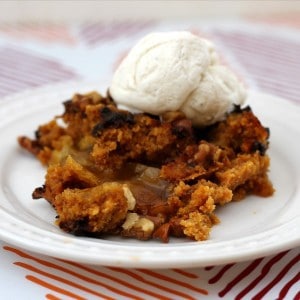 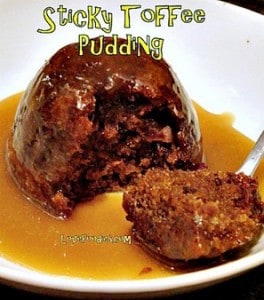 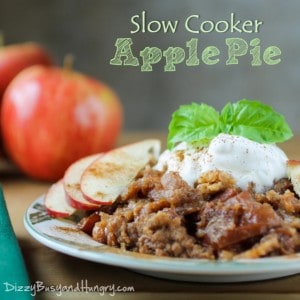 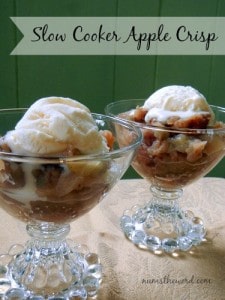 All of these look so delicious. I’m planning on trying them soon! What about you, which one would you try first?