Add something new to breakfast with one of these 32 Must Try French Toast Recipes! 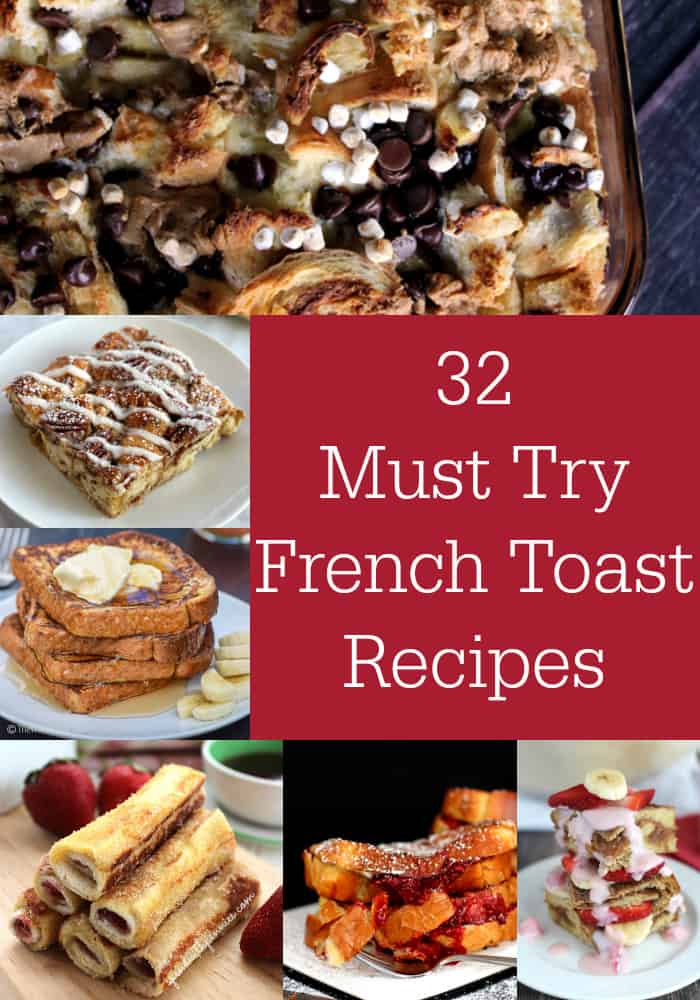 So let’s be real for a minute, I could eat French Toast just about every day if I allowed myself. It is my favorite breakfast food right beside grits. And give me the two together and I’m in breakfast heaven. I love how many different french toast recipes there are out there. I’ve honestly only tried a couple and I need to try all of these I’ve rounded up for you today because oh my goodness they all sound amazing! 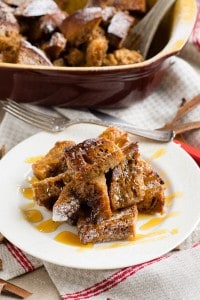 Cranberry French Toast from I am a Honey Bee 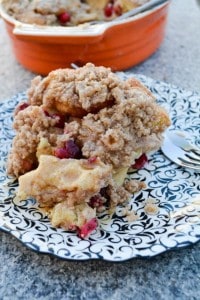 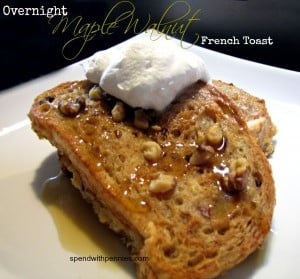 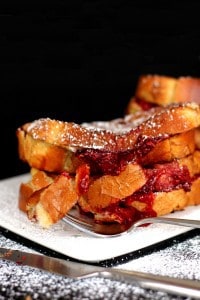 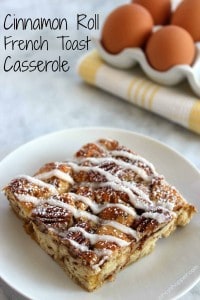 Overnight Praline French Toast from The Kitchen is My Playground 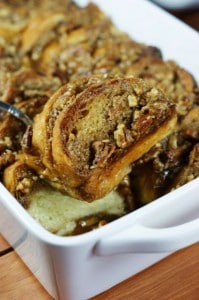 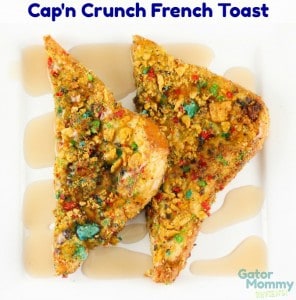 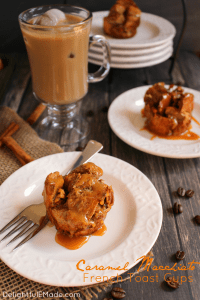 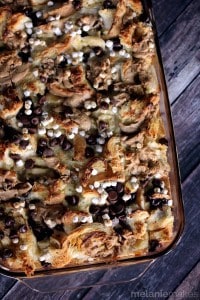 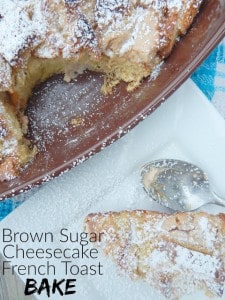 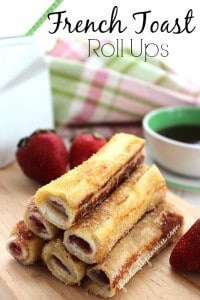 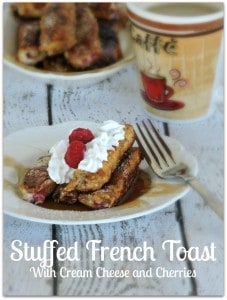 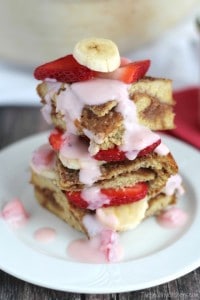 French Toast Roll Ups from I am a Honey Bee 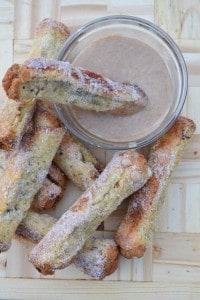 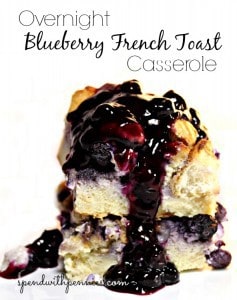 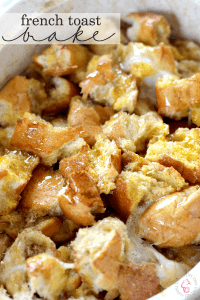 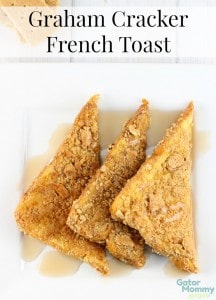 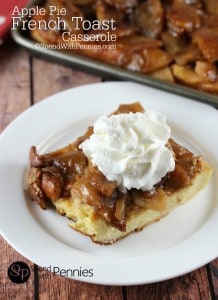 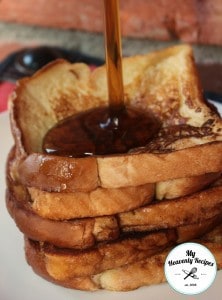 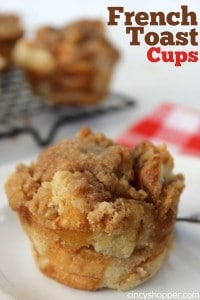 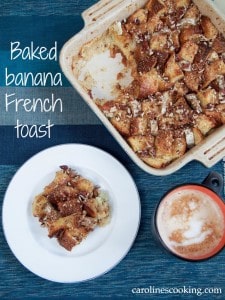 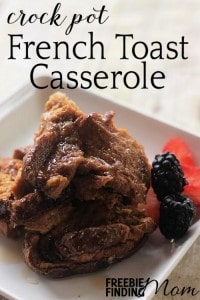 Waffled French Toast from I am a Honey Bee 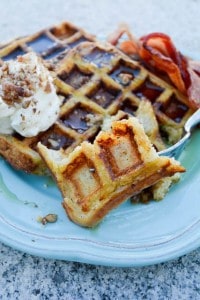 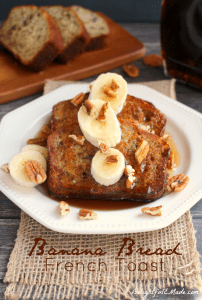 Overnight Peaches and Cream French Toast from A Worthey Read 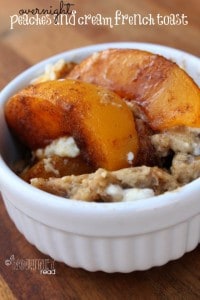 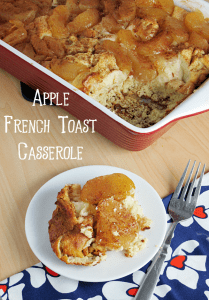 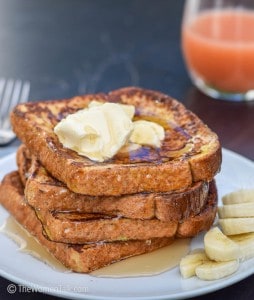 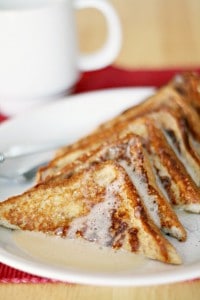 So tell me, which of these french toast recipes would you like to try first?

Emily Glover is a participant in the Amazon Services LLC Associates Program, an affiliate advertising program designed to provide a means for sites to earn advertising fees by advertising and linking to amazon.com.
27 shares